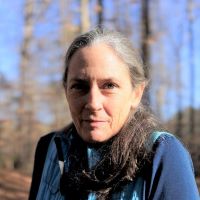 How environments of ancestors affect traits in the present

Biography: Kathleen Donohue is Professor of Biology at Duke University.  She completed her PhD at the University of Chicago, studying the evolutionary ecology of seed dispersal.  Observing how dispersal traits responded to environmental conditions, she became interested in phenotypic plasticity, its evolution, and its evolutionary consequences.  She first researched the genetic and epigenetic mechanisms of plasticity through studying shade avoidance responses, and she now studies how germination time is regulated by environmental factors.  Broadly, she studies how environmental signals alter whole-organism traits, the transmission of those signals within and across generations, and how interactions between genes and environments influence adaptation in variable environments. 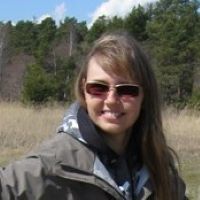 Biography: Hanna Kokko is a professor of evolutionary ecology at the University of Zurich. She is primarily a theoretician, though one who also loves working with empiricists whenever there is a chance. Her career started with a PhD that combined sexual selection theory with an explicit life history angle. This combination is still prevalent in her research today, though it has expanded to include questions such as why is there sex in the first place, why are there (often but not always) two sexes, why are mating systems so diverse — and further to aspects of spatial evolution, dispersal, ageing, and various forms of conflict. 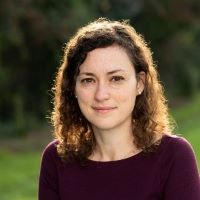 Biography: Kayla King is Professor of Evolutionary Ecology at the University of Oxford who is broadly interested in infectious disease and the coevolution of species interactions. The first in her family to attend university, she received her PhD at Indiana University, before taking up a Royal Society Newton International Fellowship at the University of Liverpool. Much of her work uses microbial systems to study the impact of biodiversity on host-parasite coevolution, as well as the drivers of parasite virulence evolution. Currently, her work also tackles evolutionary transitions of symbioses along the mutualist-parasite continuum. 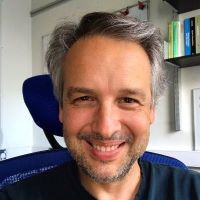 Why do we age? Challenges and emerging theories in the evolution of ageing

Biography: Alexei Maklakov is an evolutionary biologist who is broadly interested in the biology of ageing and life-history evolution. Alex is a Professor of Evolutionary Biology and Biogerontology based at the University of East Anglia. He did his PhD at Ben-Gurion University on evolution of polyandry and later became interested in the interactions between sexual selection, sexual conflict, and life-history evolution, as well as the role of diet in ageing. The major focus of his current work is on the evolution of ageing, which remains a fundamental problem in biology.